Be the first to review this product
CANBed M0 is an upgraded version of CANBed V1. It uses an MCU based on the Cortex M0 core and has richer resources than CANBed V1.
$24.90
Availability: In stock
SKU
1030014
Add to Wish List Add to Compare
Email
Details

CAN Bus is a common protocol and widely used in industry due to its long travel distance, medium communication speed, and high reliability. Now you can realize a CAN-BUS project through this tinny little development board. Different from CAN-BUS shield series that we have released, CANBed M0 embed an ATSAMD21, which is a microcontroller based on the Cortex M0 core, running at 48MHz, with 256KB of Flash and 32KB of SRAM.

Because of the ATSAMD21 onboard chip, this board has rich resources in pins. There are 18 GPIO on the board, which include digital pins, analog pins, UART, and I2C interface. Besides, this CANBed M0 adopts MCP2515 CAN Bus controller with SPI interface and MCP2551 to achieve the CAN-Bus capability. There are also two kinds of CAN Bus interface for various demands which are sub-D9 connector and terminal block connector. They would fit all your need in the connecting method.

This CANBed M0 development board is perfectly compatible with Arduino IDE. With the help of the Arduino CAN-Bus library, you will save plenty of time for your CAN project.

The above product not fully meet your needs? 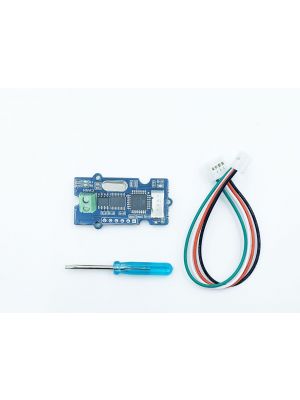 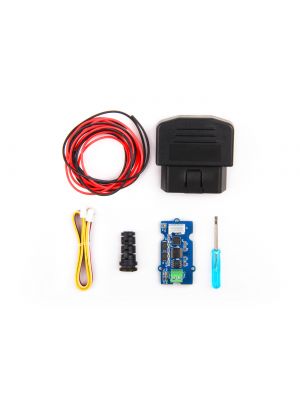 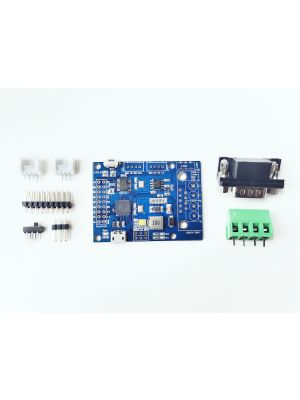 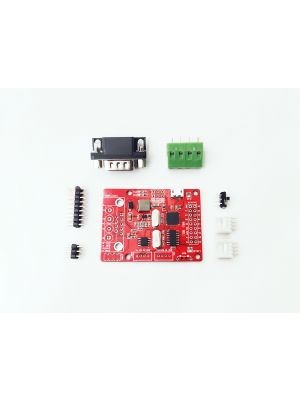 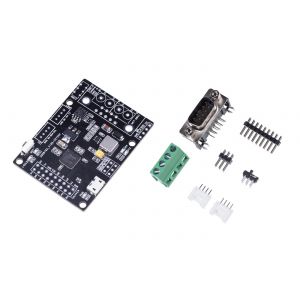